CBD Flower vs Oil – The Best of Both Products Explained 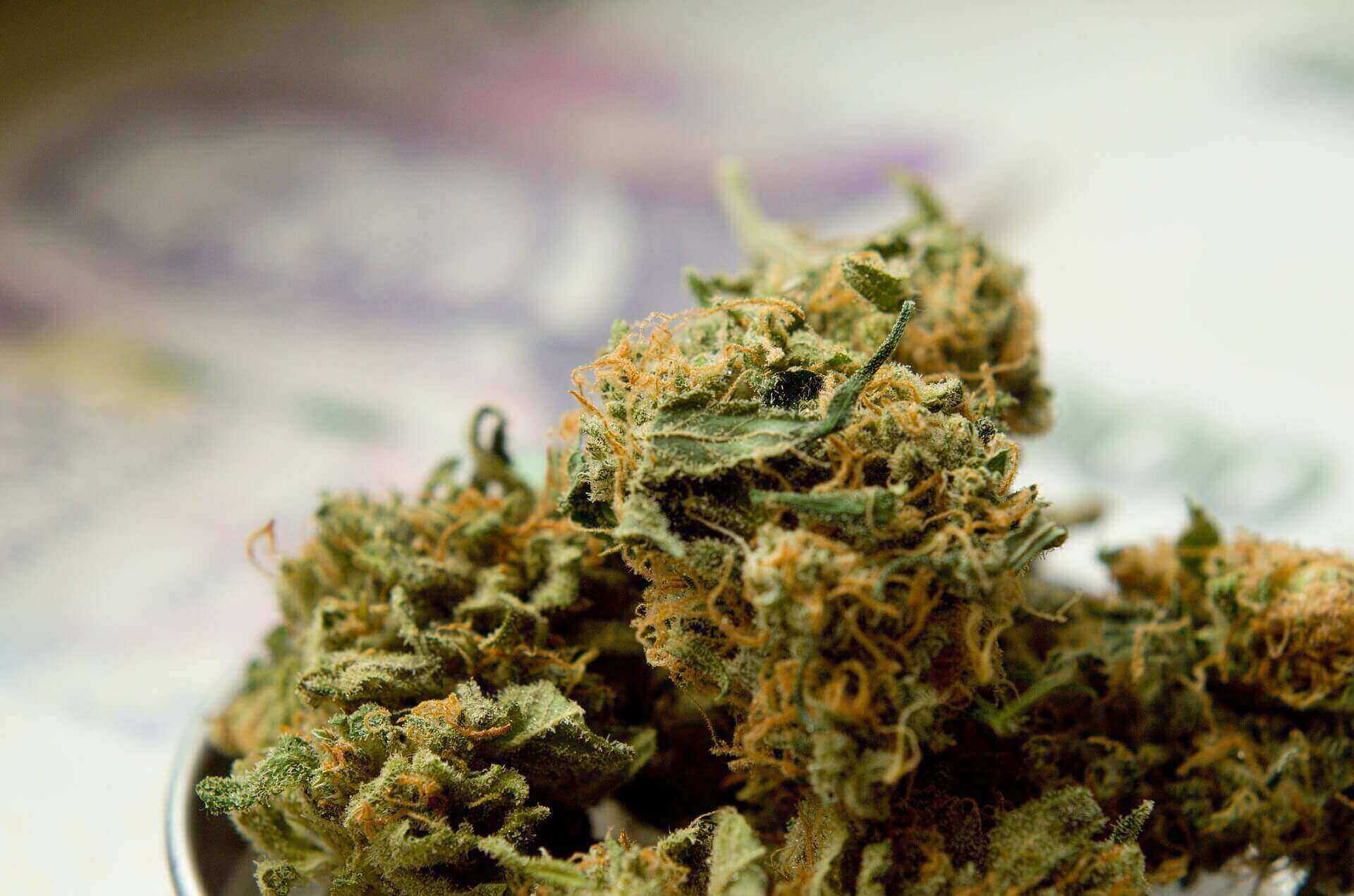 There has been a lot of hype in recent years around the medicinal benefits of Cannabidiol (CBD). CBD is one of the common cannabinoids that are found in the Cannabis Sativa plant, the other being the psychoactive compound Tetrahydrocannabinol (THC).

Cannabis and derivative products have, for well over a century, been widely classified as controlled substances. The possession or use of these products was considered a crime in many jurisdictions and was punishable with jail terms or even the death sentence. Since around the 1970s, there was a move towards legalizing cannabis or at the very least decriminalizing it.

The legalization started off very slowly with the Netherlands and Comoros taking the first small steps in the early to mid-1970s. Into the 1980s some countries were still banning or criminalizing cannabis while the legalization movement was slowly gaining momentum. The 21st century has seen the use, possession and even cultivation of cannabis being legalized on a much larger scale.

In most countries, though, medicinal use is allowed but recreational use not yet. The years of prohibition hampered legitimate research efforts so little was learned about cannabinoids and the full extent of their potential benefits. Since the widespread approval of CBD use this has changed, though. Numerous research projects since then have reported an array of medicinal uses and benefits.

Research is continuing unabated. There is widespread expectation that, as more becomes known about the benefits of CBD and any possible side effects that it may have, more countries will legalize the compound. There are those that believe CBD will be as legal as tobacco or alcohol by 2030. For the moment, though, the issue is really more about the choice of product. CBD flower vs oil; how do we choose?

What is CBD flower?

CBD flower is the dried bud of a cannabis or hemp plant. Hemp typically contains very low levels of THC. What many people may not know is that hemp and cannabis are the same species of plant, Cannabis Sativa. Hemp refers to strains that contain less than 0.3% THC while cannabis contains more. This is the legal threshold in many countries and the reason why hemp may be legal while cannabis is not.

Many CBD users prefer to side with CBD flower vs oil because the flower is more natural. CBD flower typically contains the full spectrum of cannabinoids and terpenes – just not the high caused by THC. The cannabinoids, when ingested together, interact with each other to deliver the entourage effect. This is when the effect of the cannabinoids is magnified by the interaction between them.

Although CBD is present in all strains of Cannabis Sativa, it is more commonly obtained from hemp. CBD flower from the cannabis strains with higher THC concentrations would probably cause a high which many users try to avoid. It may also be addictive and would certainly be illegal in many jurisdictions.

How do you use a CBD flower and when?

CBD flower is typically smoked like a cigarette or vaped using a dry herb vaporizer. In both applications, the effect is felt almost immediately. When CBD is inhaled, it is absorbed into the bloodstream instantly. It is then carried directly to the brain where the full effect takes mere seconds to manifest.

On the flip side, many potential CBD users are put off by the stigma attached to inhaling smoke or vapors. There is a long history of incontrovertible evidence of lung damage and disease caused by smoking. Hemp and cannabis have, however, been found to be far less harmful to the lungs than tobacco. In this aspect, the CBD flower vs oil question may find more support with the proponents of CBD oil.

What is CBD Oil?

CBD oil is an extract derived from the cannabis plant. When prepared for the market it is mixed with a carrier oil such as hemp seed oil, sunflower oil, or a variety of other seed oils. Used in its pure form it would be far too potent. Although overdosing on CBD is considered fairly unlikely, excessive consumption may cause very unpleasant side effects.

CBD oil is available in three base forms.

How do you use a CBD Oil and when?

Dosage frequency depends on the user, the desired effect and the chosen delivery method. A good starting point is to take the total daily intake in three equal doses spread through the day. Dosage amounts and frequencies can be gradually adjusted until the optimum results are achieved.

There is no easy answer for choosing between CBD flower and oil. The flower gives quicker results through inhalation, but dosage is more accurate with oil. Some users may be wary of the potential dangers of smoking or vaping while others may see it as a means of quitting cigarettes. The CBD flower vs oil decision is really a personal choice. If necessary, try various options before settling on a final choice.

Manitu Herbs produces a comprehensive range of CBD products including both flowers and oils. All Manitu Herbs’ hemp is organic and cultivated on an outdoor farm in Slovenia in accordance with the regulations of the Ministry of Agriculture.

With worldwide shipping and a wide choice of payment methods, Manitu Herbs has CBD products to suit your individual needs or preferences. Whichever way you go in the CBD flower vs oil debate, Manitu Herbs has what you need. 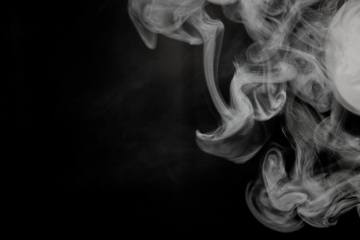 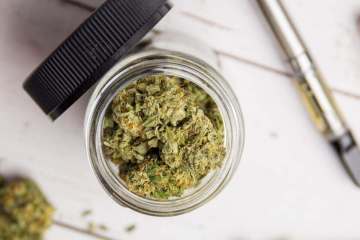 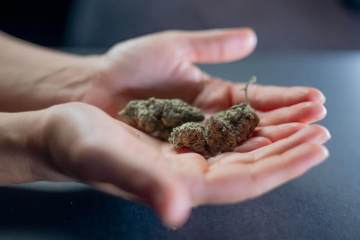 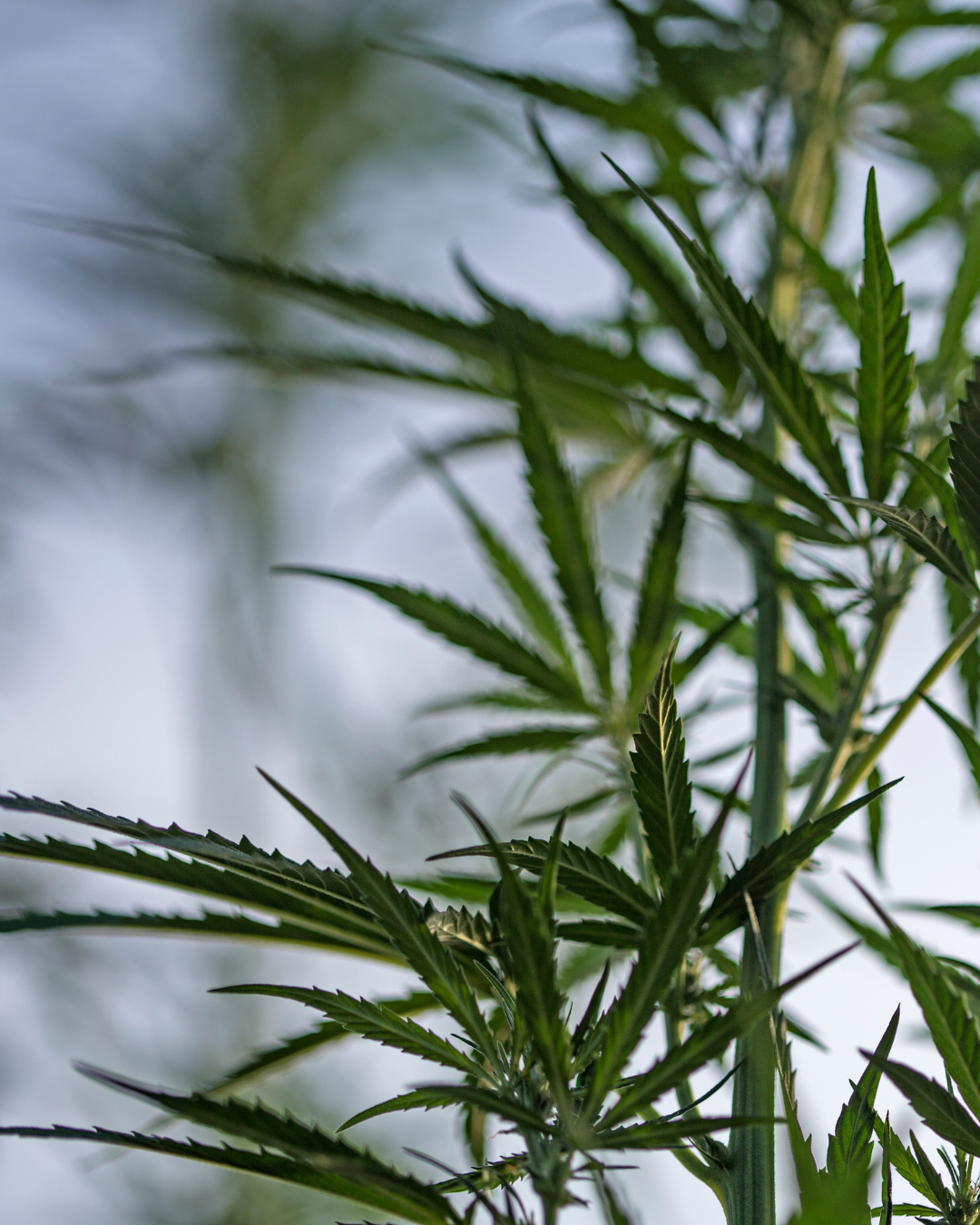